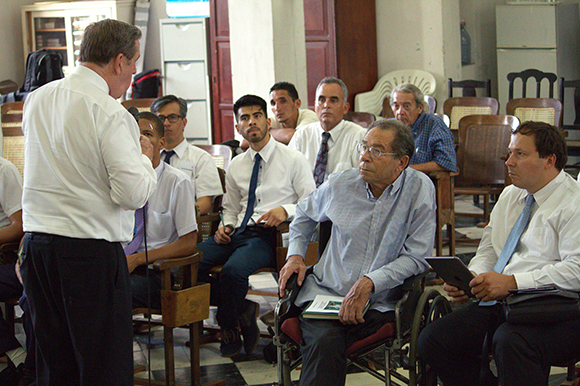 Just days after President Donald Trump announced a scaling back of U.S. involvement with Cuba, the LDS Church enlarged its presence in the Caribbean country.

The Church of Jesus Christ of Latter-day Saints has grown slowly in Cuba during the past decade, from a handful in one family in 2004, he said, to approximately 100 members today. And that's without any full-time Mormon missionaries serving there — now or ever.