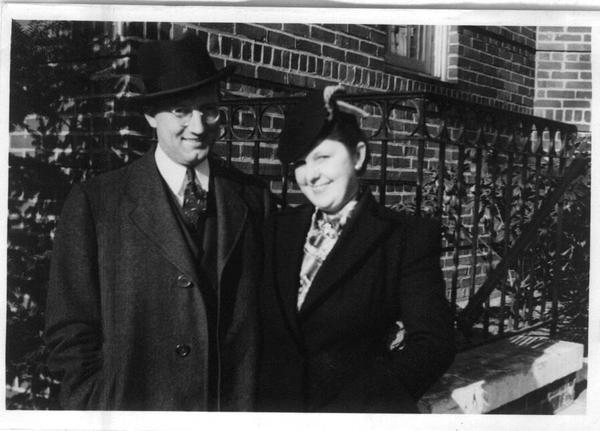 In early February 1940, Mormon FBI agent James Ellsworth left his home in Huntington Park, California, prepared for a normal day of work. Instead, he was met by a man with a message from John Edgar Hoover, director of the FBI in Washington, D.C., instructing him to take the next possible plane to New York City.

“I asked Dick what the case was and he said Mr. Hoover would not say,” Ellsworth’s personal diary read. “I asked him how long I should prepare to be gone and he said he had no idea.”

Ellsworth immediately returned home, packed a suitcase for a two-week trip, picked up his plane ticket and went to New York.