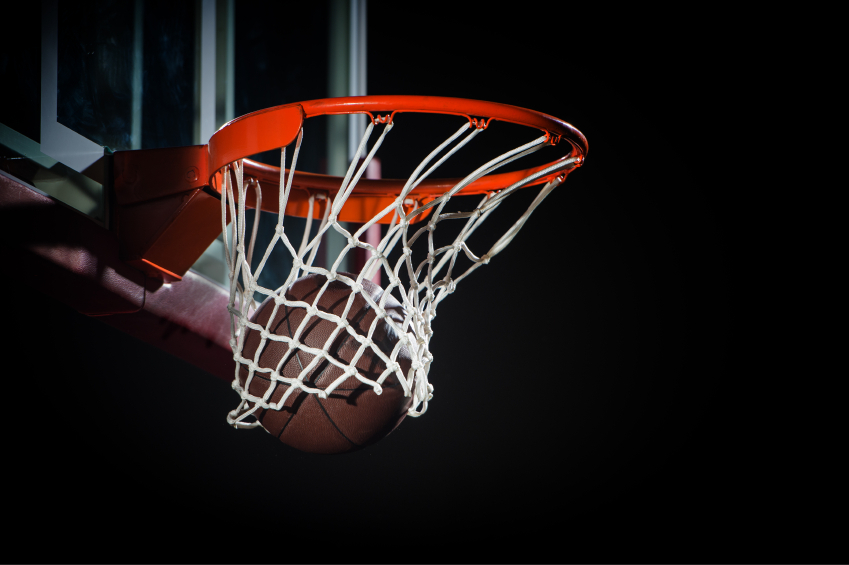 Mormon Man's Half-Court Shot Is a Reminder that Miracles Happen

Alan Smith, a volunteer at the Jordan River Utah Temple of The Church of Jesus Christ of Latter-day Saints, won a competition in 2006 that he called his “$50,000 Miracle.” Even though the event took place almost a decade ago, it's still a daily reminder that modern miracles do happen.

Smith was at the Today’s Facility Manager Show, now Facility Executive, in Chicago for a business convention for facility managers, when his name was one of 10 drawn from a pool of 2,700 participants. He would have the opportunity to win $50,000 if he made a layup, a free throw, an NBA 3-pointer and a half-court shot — all on the first attempt.

“I went down three floors into the restroom and said a prayer,” said Smith, who lives in South Jordan. “I prayed that it wouldn’t embarrass me, but that if there is a reason for it, to let it happen.”