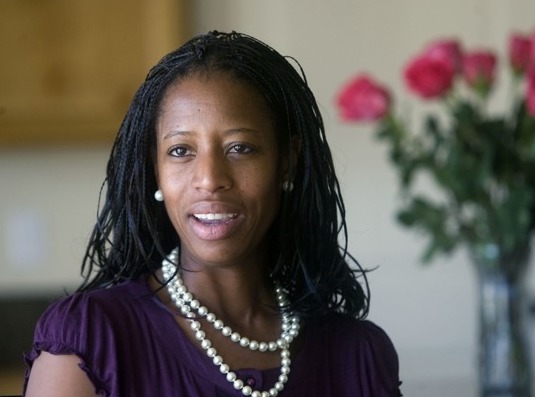 Other than her conservatism, there is little about Mia Love that doesn’t stand out in Utah. She is a black Republican, a 36-year-old mother of three, a fitness instructor and mayor of a growing town.

Now, her congressional race against a popular incumbent whom Republicans have struggled to defeat has made Love a minor celebrity among GOP stalwarts.

She recently introduced herself to a group of teachers, standing in the gilded state Capitol, which historically has been the domain of white men, by describing her Haitian American father.