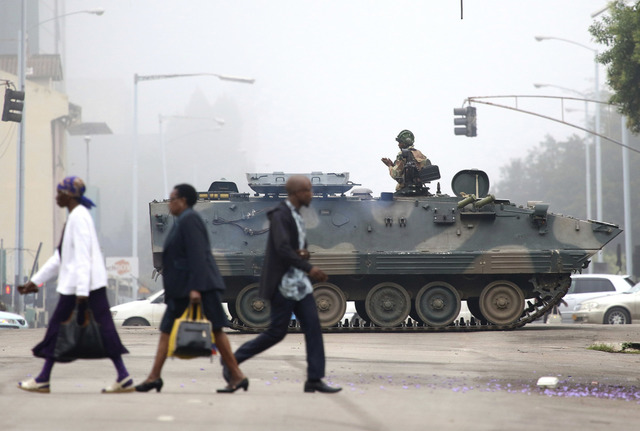 Zimbabwe has been plunged into turmoil as troops, tanks, and other armored vehicles moved into the capital city of Harare. The military seized control of the country, placing longtime President Robert Mugabe (93), under house arrest.

LDS Church missionaries in Zimbabwe are safe and accounted for as the military took over control of the landlocked south African county on Wednesday.

"All missionaries are safe in the Zimbabwe Harare Mission," said Eric Hawkins, spokesman for The Church of Jesus Christ of Latter-day Saints. "They have been instructed to remain indoors and have adequate supplies.”