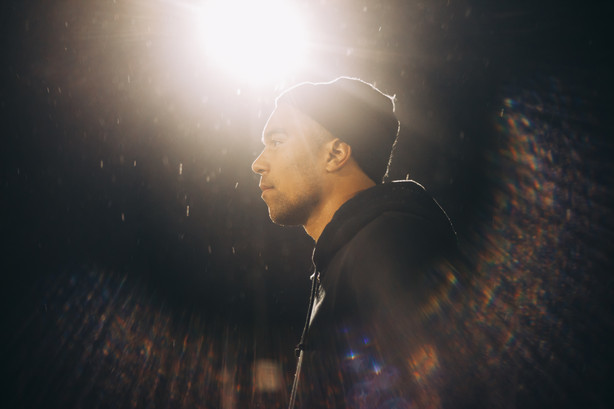 OREM — Coming in ahead of mega hip-hop stars Drake, J. Cole and Kendrick Lamar on the iTunes top hip-hop/rap album chart is an artist with a unique name and local ties: Jamesthemormon. His six-track EP “I’m Not a Rapper” dropped April 17 and has been climbing the charts and landed at No. 3 by 5:30 p.m. Wednesday.

James Curran, a 29-year-old Utahn who grew up internationally, spending time in Russia, China and Uzbekistan, said he had a “crazy feeling” Tuesday night when he looked at iTunes and saw that his album had moved into the top 30 out of all hip-hop albums.

“I literally couldn’t believe what I was seeing,” Curran said. “So I’m here, and I’m in front of Drake, so that means I’m number 30 in the world. I called my friends for them to, like, verify that I’m not insane and they’re like, yeah, this is happening. They were all freaking out.”