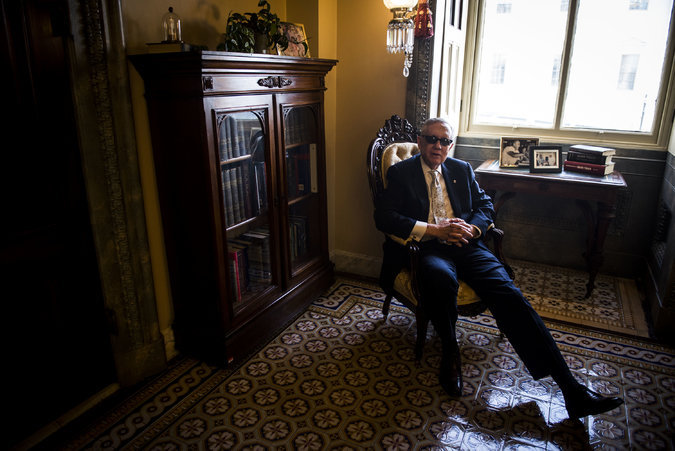 Senator Harry Reid, the tough tactician who has led Senate Democrats since 2005, will not seek re-election next year, bringing an end to a three-decade congressional career that culminated with his push of President Obama’s ambitious agenda against fierce Republican resistance.

Mr. Reid, 75, who suffered serious eye and facial injuries in a Jan. 1 exercise accident at his Las Vegas home, said he had been contemplating retiring from the Senate for months. He said his decision was not attributable either to the accident or to his demotion to minority leader after Democrats lost the majority in November’s midterm elections.