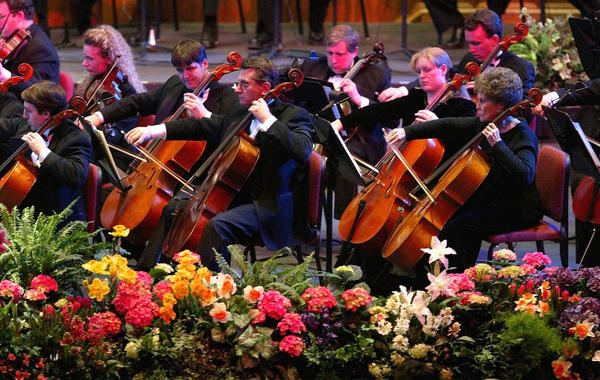 George Frideric Handel composed the music for his oratorio “Messiah" in the summer of 1741. Since then, the 260-page manuscript has had a lasting impact on the world of Christianity.

Although “Messiah” performances are most common during the Christmas season, Handel’s work was originally created for an Easter benefit concert. Now, nearly 275 years after that first performance, music groups around the globe continue to celebrate the life of Jesus Christ through the songs of “Messiah.”

In early March, the Mormon Tabernacle Choir and Orchestra at Temple Square announced that they would publicly perform the entire “Messiah” over Easter weekend (Friday, April 18, and Saturday, April 19) in the Tabernacle on Temple Square. The response was overwhelming.