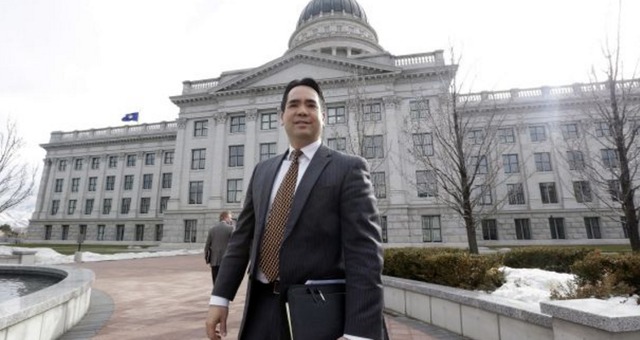 According to recent reports, Utah Attorney General Sean Reyes might have a big impact on trade and business in the United States in the future, now that he is being considered to head the FTC.

Reyes has not applied for the job, sent in a resumé or had an interview, said Alan Crooks, a Reyes campaign consultant.