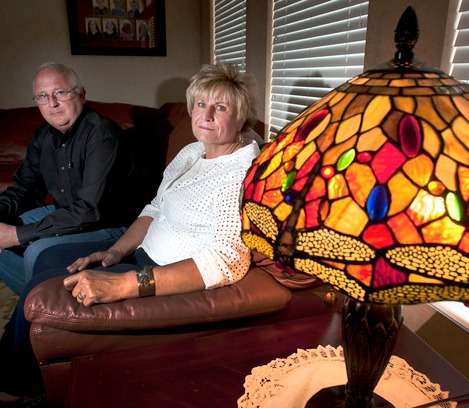 As young brothers, Kris and Kourt McGuire often spent hours chasing the shimmering dragonflies that floated above a lush, green pasture behind their Draper home.

One day, when their mom told them to come inside to clean their room, they silently obeyed — or so she thought. After a time, she went to check on the two youngest of her four sons. She found their bedroom alive with dragonflies, which they had tied strings around, hanging them from the ceiling.

She smiled, and they all broke into laughter.

It’s one of Lyn McGuire’s favorite recollections of the two boys — a memory that predates the heartache of losing them both.