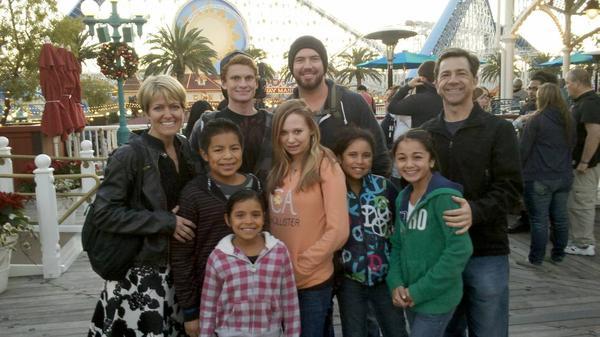 Mormon mother on 'Survivor: Caramoan' plans to change her game this season

For years, all Dawn Meehan wanted was a shot at playing the game of “Survivor,” to outwit, outlast and outplay other castaways and win a $1 million prize.

She started applying at the second season and was almost part of a cast on a later season. Finally, she got a chance to play in the show’s 23rd season, "Survivor: South Pacific."

There, when the two tribes merged, a member of her tribe flipped alliances and her tribe members were systematically voted out. She was voted out on Day 28 and was the third jury member.

Now, she’s getting a second shot at the game.