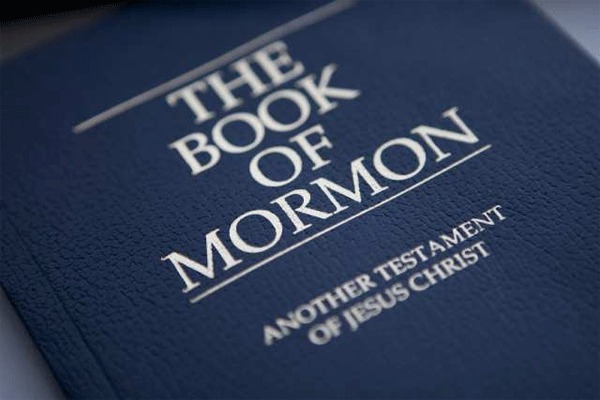 Mormonism: Not a cult, not a problem

Some voters are convinced that if Mitt Romney wins the Republican nomination, we run the risk of ending up with a member of a "cult" in the White House. Many of my fellow evangelicals are especially concerned about this possibility. Some are unhappy with me because I have gone on record as saying that Romney's church, the Utah-based Church of Jesus Christ of Latter-day Saints, is not a cult.

It's not that these folks believe that Mormons are unfit for any public office. Many evangelicals voted for Romney as governor of Massachusetts — and in earlier days Mitt's father, George Romney, got strong evangelical support as Michigan's governor.

The presidency, though, is seen as a special case. John F. Kennedy discovered that when he ran for president in 1960.