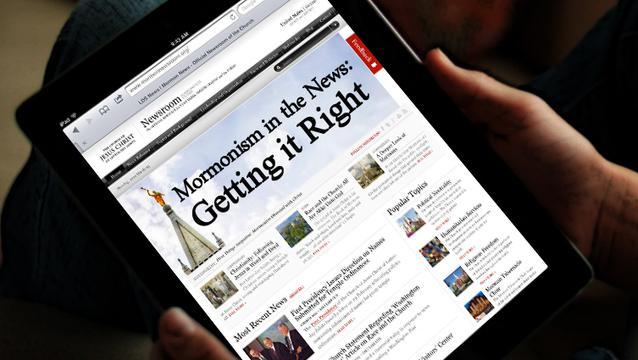 As additional evidence that the Church seeks to increase understanding toward those who struggle with same-sex attraction, McCombs notes the Church’s December 2012 launch of a website “encouraging members to be more compassionate toward gay and lesbian” Church members.

Read the rest of this story at newsroom.lds.org/blog/