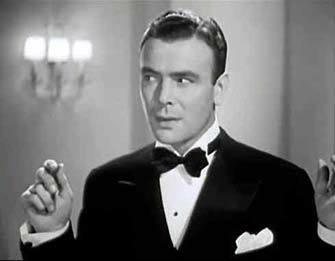 Talented Church members in Hollywood have left their mark on the silver screen, as well as behind the camera. Check out these Mormons who have won an Academy Award or been nominated for an Oscar. 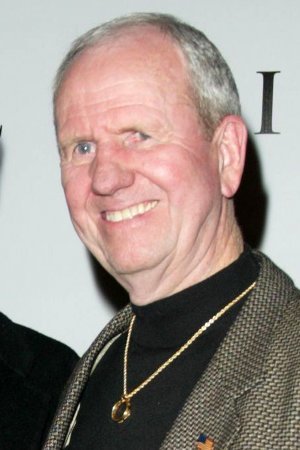 Starting his career as the transportation coordinator of Republic Studios in 1957, Church member Gerald Molen slowly worked his way up the ranks. By 1985, he was the unit production manager for The Color Purple, working with Steven Spielberg.

His first role as a producer came with the 1987 movie Batteries Not Included, and a year later, he was co-producer of Rain Man (1988), which won four Academy Awards. Molen also played the role of Raymond Babbit's guardian, Dr. Bruner, in the film. (Rain Man’s savant main character is based on Latter-day Saint Kim Peek.)

Gerald Molen went on to work as head producer of Schindler's List (1993), for which he earned an Academy Award for “Best Picture.”

Molen's other work includes Jurassic Park and Minority Report, and one of his most recent releases is a documentary about fellow Mormon Timothy Ballard. When Molen learned of Ballard’s incredible efforts to rescue children from sex traffickers, he knew he had to capture the story for the big screen.