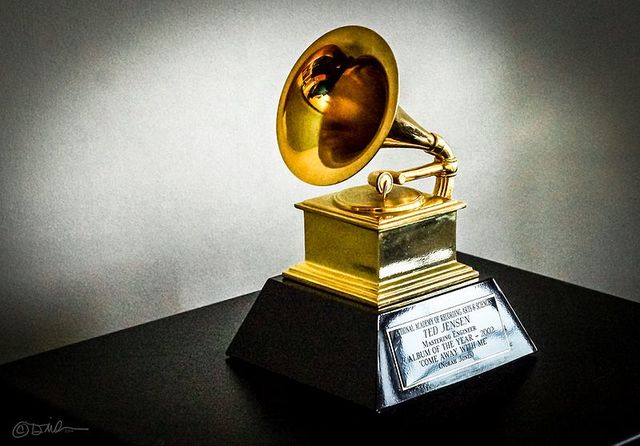 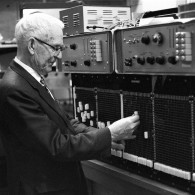 More than 25 years after his death, BYU graduate and sound-recording pioneer Dr. Harvey Fletcher was recognized for his historic contributions to the recording world at the 2016 Grammy Awards. Fletcher was awarded a posthumous Technical Grammy Award for producing more than 100 of the world's first stereophonic recordings with Leopold Stokowski and the Philadelphia Orchestra.

According to BYU News, "Fletcher was the first to successfully record stereo sound, perform a public demonstration of stereophonic sound, and transmit stereo sound live. He also produced the world’s first vinyl recording, at 60 dB dynamic range and 10 kHz bandwidth. All of these scientific breakthroughs were accomplished within two years, between 1932 and 1933."

1. Brandon Flowers of The Killers 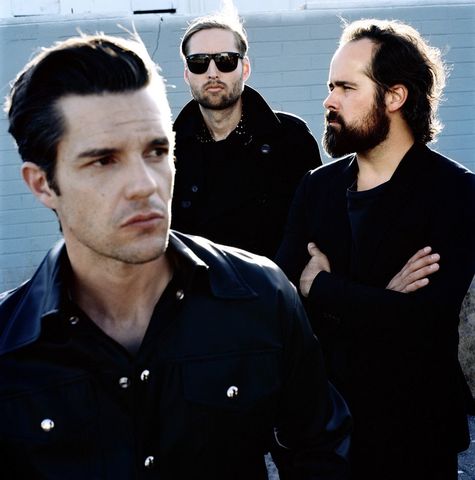 Since they were formed in 2001, the Killers have achieved critical acclaim. But despite five Grammy Award nominations, the band is yet to take home a win.

Their 2004 debut album, Hot Fuss, reached #7 on the "Billboard 200" chart and produced several successful singles, including "Mr. Brightside" and "Somebody Told Me," both of which hit #3 on the "Alternative Songs" chart. The Hot Fuss album and its first three singles went on to receive five Grammy Award nominations. The band's three subsequent albums have all debuted within the top 10 of the "Billboard 200" chart, with Sawdust, Day & Age, and Battleborn topping the "Alternative Albums" chart.

► You'll also like: How to Conquer Your Favorite Sins for Good (written by Robert Reynolds, Church member and band manager of the Killers)

Frontman and Latter-day Saint Brandon Flowers also enjoys a successful solo career. Watch him talk about his faith in the I'm a Mormon video below: 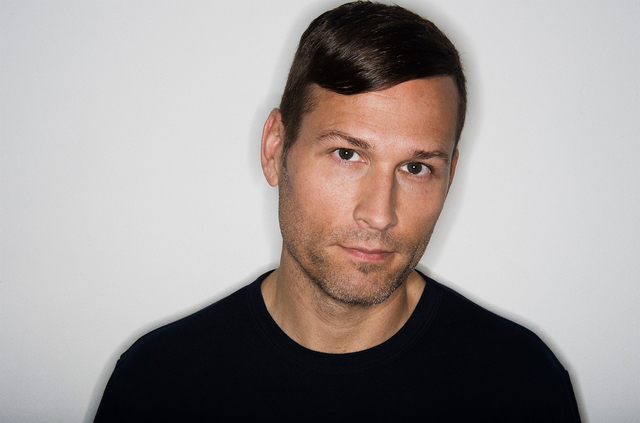 Most people are surprised to learn that one of today's most successful and sought-after DJs is a Mormon. Ryan Raddon, a.k.a. Kaskade, is probably the hottest music phenom you've never heard of. In 2011, the New York Times declared him the "new face of electronic dance music." This faithful Church member and father of three married his wife, Naomi, after serving his mission in Japan. Kaskade fills stadiums all over the world and commands a salary of more than $200,000 per night. (Yes, you read that right.)

In 2017, he told the Deseret News, "I've been very vocal about who I am from the beginning. I'm a devout Mormon and that plays into my music and into my shows and everything I do. And I've never been scared to discuss those things with people, so I think that makes me a bit different from most celebrities on the landscape out there and certainly most DJs. But only in the small trivial ways. In saying that, I've still made many friends in the industry who are great, upstanding people regardless of difference of opinion on certain subjects."

Kaskade has been nominated for six Grammy Awards since 2013.