The history of Latter-day Saints and Hollywood is more exciting and far-reaching than most people realize. Check out these 40 ways Church members have left their mark in television and on the silver screen.

Editor’s Note: Some of the movies and television shows mentioned in this article contain strong language and adult content. LDS Living is merely reporting on the connections to these works and is not suggesting that readers should view the productions on this list.

1. Former NFL star Steve Young turned down the role of Cameron Diaz’s boyfriend in the 1998 film There’s Something About Mary. 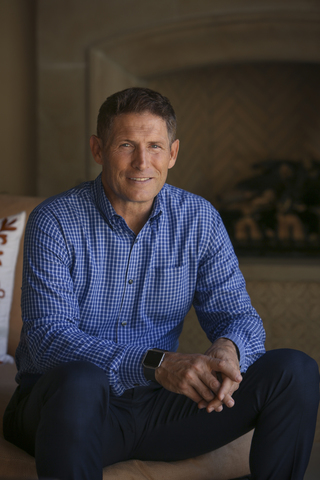 “As a professional athlete in the spotlight, I told myself I would always try to be a good role model for kids,” Young told LDS Living. “As funny as the script was, I thought if the movie was rated R and Latter-day Saint kids would be sneaking in to see the movie, that wouldn’t be okay with me.”

Steve Young also turned down $1 million to star in a Coca-Cola commercial. “I asked if it could be Caffeine Free Coke, but they said no,” he told LDS Living. “But because Coke has so much caffeine in it, I turned down the offer. I didn’t want to endorse something that had addictive properties.”

2. The bearded lady in The Greatest Showman (2017) was raised as a Latter-day Saint. 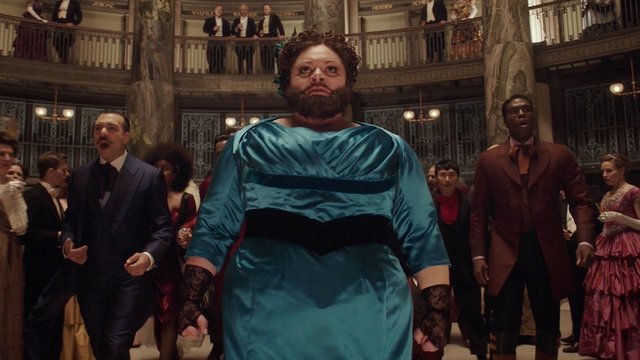 Keala Settle, the actress who wowed audiences as the bearded lady in The Greatest Showman (2017), was raised in the Church by her mother, a Maori from New Zealand, and her British father, David Settle, who works at BYU as associate dean of International Student Services. Keala was born in Hawaii and is the oldest of five children.

At one point, Keala Settle sang backup for Gladys Knight in Las Vegas.

Watch Keala Settle perform "This Is Me," which won a Golden Globe for Best Original Song.