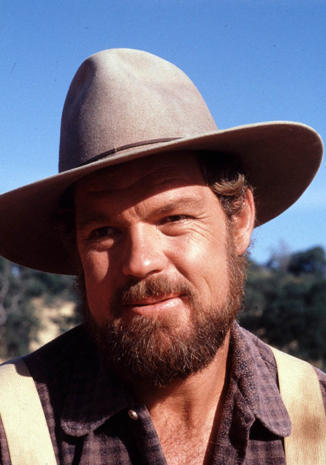 Merlin Olsen was a standout defensive tackle with a highly successful 15-year career with the Los Angeles Rams. He is a member of both the College Football Hall of Fame (he was an All-American at Utah State) and the Pro Football Hall of Fame. After his retirement, he became a well-known sportscaster who called four Super Bowls.

Olsen also enjoyed a successful acting career. He was perhaps best known for his iconic roles in television series like Little House on the Prairie, Father Murphy, Fathers and Sons, and Aaron’s Way. He also made appearances in the films The Undefeated (1969), Something Big (1971), and Mitchell (1975). Olsen died in 2010 at age 69.

22. Jane Seymour’s character in Somewhere in Time (1980) is based on Latter-day Saint actress Maude Adams. 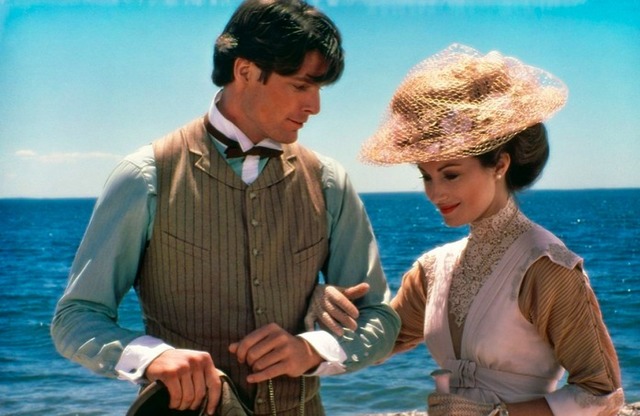 Jane Seymour’s character, Elisa McKenna, is based off of the real-life career of Latter-day Saint actress Maude Adams, the most popular actress of the American theater during the early 1900s.

Maude Ewing Adams Kiskadden (November 1, 1872–July 17, 1953), known professionally as Maude Adams, was an American actress who achieved her greatest success as the character Peter Pan, first playing the role in the 1905 Broadway production of Peter Pan. Adams's personality appealed to a large audience and helped her become the most successful and highest-paid performer of her day, with a yearly income of more than one million dollars during her peak.

Often described as shy, Adams was referred to by Ethel Barrymore as the "original 'I want to be alone' woman." She was known at times to supplement the salaries of fellow performers out of her own pay. Once while touring, a theater owner doubled the price of tickets knowing Adams's name meant a sold-out performance. Adams made the owner refund the difference before she appeared on the stage that night. 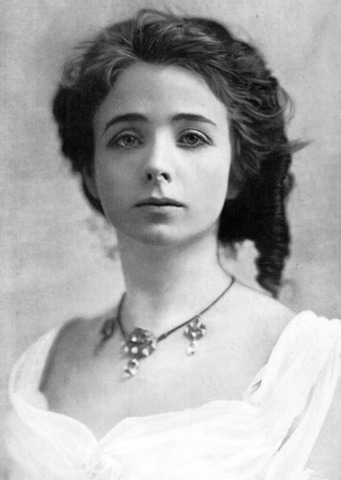