23. Battlestar Galactica, a television series that aired in 1978 and 1979, was created by Church member Glen A. Larson and includes several references to Church doctrine. 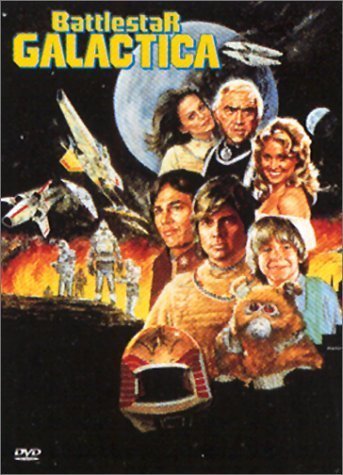 For example, in the show, the colonies originated from the planet Kobol (thought to be an anagram of Kolob) and were governed by a "council" or "quorum" of twelve. And in the episode War of the Gods, Part 2, angels (or advanced beings) explain, "As you are now, we once were; as we are now, we may become." Sound familiar? Compare it to Lorenzo Snow’s famous couplet, “As man is now, God once was; as God is now, man may become.” Even marriages were referred to as sealings that lasted “not only for now, but for all eternity.”

Larson also worked on other popular television shows such as The Six Million Dollar Man, The Fall Guy, Magnum P.I., and Knight Rider.

Larson got his start in the entertainment industry in 1956 in music rather than television. He was a member of the vocal group The Four Preps, releasing three gold records with Capitol Records. He wrote and produced several songs for the group and later used his musical talents to write the theme songs for The Fall Guy, Battlestar Galactica, and B. J. and the Bear.

24. Laraine Day was the first Latter-day Saint actress to earn a star on the Hollywood Walk of Fame. 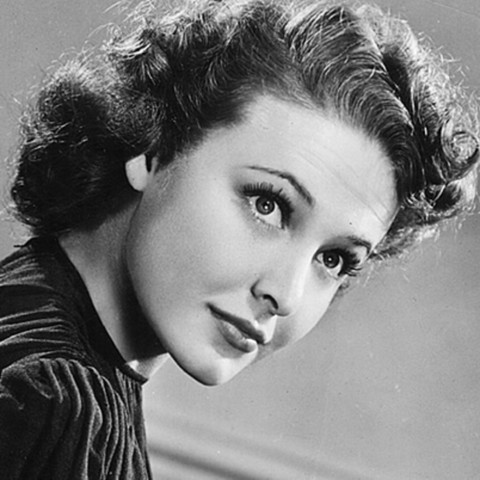 Laraine Day got her start when her family moved from her birthplace in Roosevelt, Utah, to California. There she made her first small film appearance in 1937, though her most famous role was Nurse Lamont in the Dr. Kildare series. Day also appeared on a number of other television shows, including Alfred Hitchcock Presents, Wagon Train, Let Freedom Ring, FBI, Sixth Sense, Murder, She Wrote, Fantasy Island, Love Boat, and Lou Grant. For her contributions to the motion picture industry, Day was given a star on the Hollywood Walk of Fame in 1960. She died in 2007 at age 87.

► You'll also like: 8 Stars on the Hollywood Walk of Fame That Belong to Mormons