25. Wetzel “Judge” Orson Whitaker, who is credited with pioneering Latter-day Saint film, worked as an animator for Walt Disney Studios in the ’30s and ’40s. 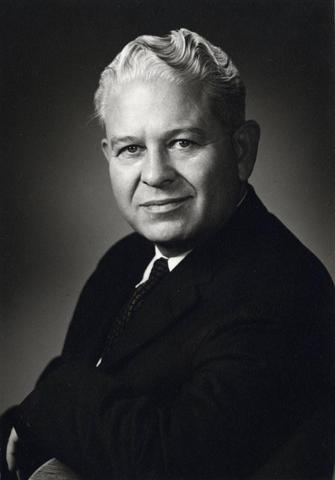 Whitaker worked as an animator on several well-known Disney films, including Cinderella (1950), Alice in Wonderland (1951), and Peter Pan (1953). In fact, he based the look of the two mean stepsisters in Cinderella on himself and his brother in an effort to make them look less feminine and less attractive.

Whitaker went on to help the Church establish its own motion picture studio at Brigham Young University. 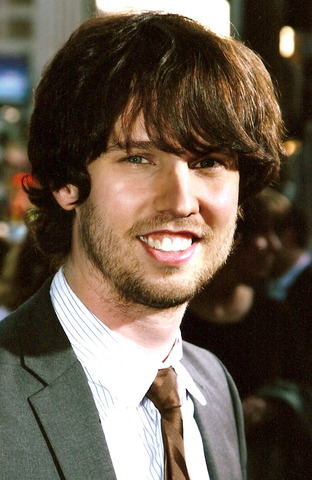 "Napoleon Dynamite has still been my favorite role and movie to be in," he told LDS Living. "It was my first film, an absolute labor of love made with a lot of my college buddies who weren’t making it by Hollywood standards, and the world we created was and still is just so funny and endearing to me. I love those characters so much, and they are so similar to the environment I was raised in."

Heder's voice is also heard playing the character of Reginald "Skull" Skulinsky in the animated film Monster House (2006) and Chicken Joe in Surf's Up (2007). 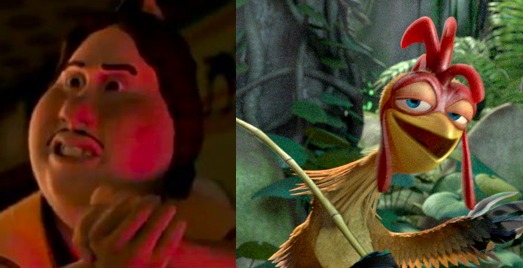 In 2012, Heder and the rest of the original cast starred in six episodes of a cartoon based on his movie Napoleon Dynamite. 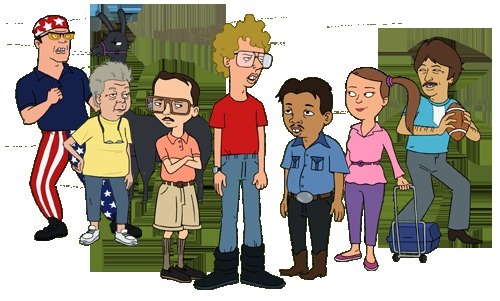 "I'm extremely proud of it," Heder told LDS Living. If you missed it on television, you can buy the complete series on amazon.com.