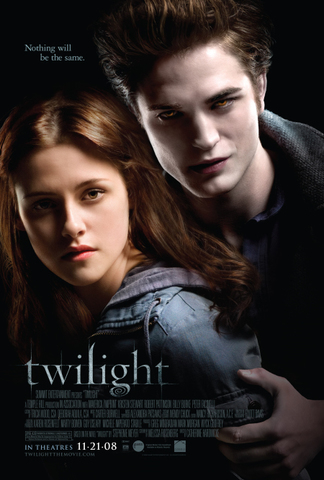 After writing the bestselling Twilight series, Stephenie Meyer moved her talents to screenwriting, assisting with the scripts for six movies adapted from her own novels and also collaborating on other film ventures like the hilarious Austenland (2013).

And it seems everything Meyer touches turns to gold. One estimate by Forbes magazine puts the total global box office earnings for the Twilight saga at $2.5 billion, which doesn’t include DVD sales, TV airings, and merchandise sold after the movie releases.

Derrick, who is of Samoan decent, spent nearly three years working on the animated film about a Polynesian princess. According to KSL, Derrick did thousands of drawings for the song “How Far I’ll Go.”

For inspiration, he also visited the Mormon ghost town of Iosepa, Utah—which was founded by Polynesians in the late 1800s to establish an agricultural community and where the cemetery still remains in tact. Derrick told Fox 13, “I went there and I found the marker of Simeafua, one of my ancestors, and I made a rubbing. I put that rubbing above my desk every single day to remind me why I was making a movie. It was very personal.”