37. Church member Ben Hansen was the host of the Syfy Channel's Fact or Faked: Paranormal Files. 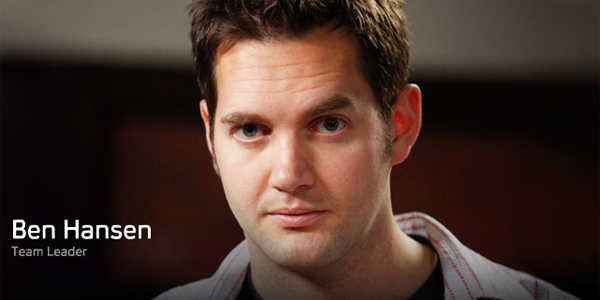 As the host of Syfy's Fact or Faked: Paranormal Files, Hansen explored some of the world's darkest secrets. He and a team of researchers investigated UFOs, hauntings, and other paranormal phenomena. "I might find myself on location in places such as Iceland looking for a lake monster, or in Australia looking for mermaids," Hansen told LDS Living. "I think I'm pretty lucky to be getting paid for having so much fun."

Whether fortunately or unfortunately, most of the cases Hansen investigates have a simple, mundane explanation. Perhaps the wind blew through cracks in a room in just the right way and it was mistaken for a ghost whispering. Still, it's not always so clear cut. "There's about 5%-25% of them that I haven't been able to resolve both on or off the TV show," he said.

"[People] wonder if I've ever seen or experienced things that make me question my faith. I tell them, 'absolutely not," Hansen told LDS Living. "Yes, while it's true that I've seen many things most people would find hard to believe, there's nothing I've experienced that makes me doubt the gospel. It all fits in somehow. The universe is filled with mysteries, and I'm okay waiting a bit for the answers."

38. Latter-day Saint screenwriting partners Cinco Paul and Ken Daurio have written several hit movies, including The Santa Clause (2002), Horton Hears a Who! (2008), The Lorax (2012), and the Despicable Me series. 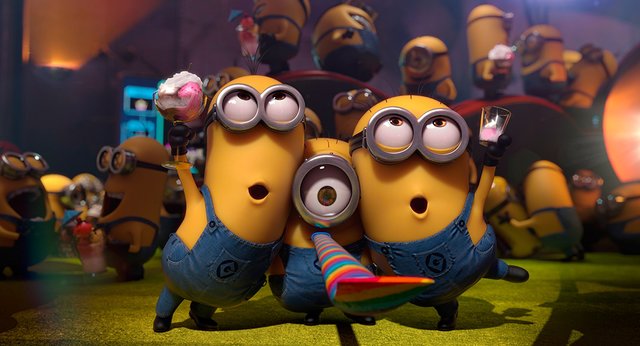 The two men met when Daurio had a lead in a musical that Paul wrote for his Latter-day Saint stake's celebration of the sesquicentennial of the pioneers' arrival in Utah. They soon teamed up and sold several scripts.

The screenwriters told the Deseret News that their faith has played a significant role in their careers. “Our beliefs have definitely had an impact on our careers, most obviously in the types of projects we’ve chosen to work on. We want to write movies that are uplifting, optimistic, and for everybody.”