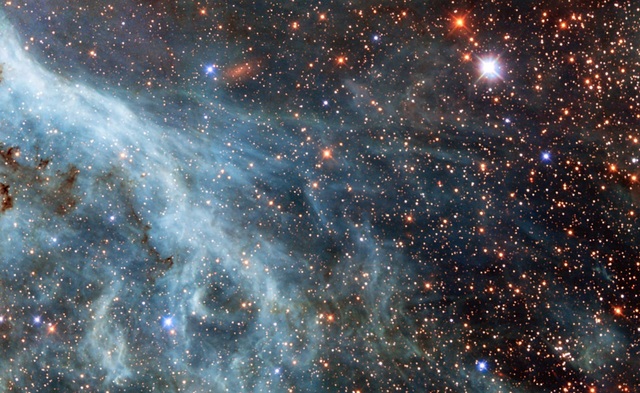 Picture of the surface of Mars retrieved from nasa.gov

Though he never set a foot in space, James Fletcher is one of the most influential pioneers in the field of space exploration. When Viking I landed on Mars in 1976, when the first space shuttle launched in 1981, and when the Skylab first orbited the earth in 1973, it was all thanks to the innovation and direction of James Fletcher.

A fan of pulling scientific pranks, Fletcher’s fascination with the field began at a young age.  After blowing a hole in his basement floor, his parents quickly learned that Fletcher’s blend of curiosity, knowledge, and humor were a hazardous combination.  But, Fletcher’s aptitude soon turned to more productive avenues and by age 14, Fletcher could build a small, functioning radio.

From then on, Fletcher’s career skyrocketed.  After graduating with a Ph.D. in physics from the California Institute of Technology, Fletcher served as a researcher and professor at Harvard and Princeton, he co-founded the Space Electronics Corporation, and he served as President of the University of Utah—a few among his many professional and academic accomplishments.

In 1971, Fletcher became the Director of NASA, a position he held from 1971-1977 and later from 1986-1989. During his administration and the nine-years in between, Fletcher advised national leaders in space policy, influencing every president from Dwight D. Eisenhower to George H.W. Bush.

Even after his death in 1991, Fletcher’s work continues to expand galaxy limits and inspire imaginative research into the seemingly impossible.  On August 25, 2012, Voyager I—a space probe sent under Fletcher’s approval to study the outer solar system—became the first manmade device to enter interstellar space.  The Hubble Space Telescope—yet another project approved under Fletcher’s direction—continues to record high-resolution visible-light images, images crucial in calculating the expansion rate of the universe and fundamental in broadening human conceptions of date and time.