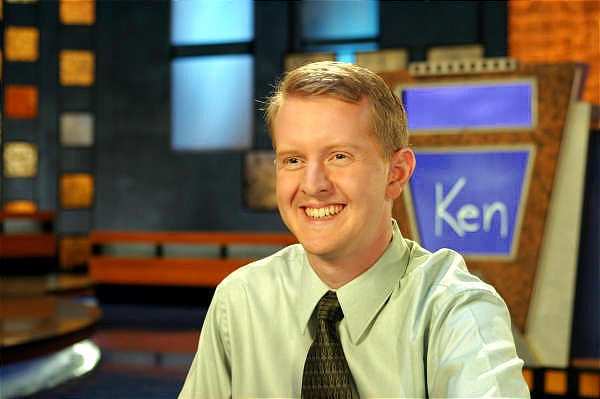 It’s not gambling if you know the answer! Check out these Latter-day Saints who’ve made their mark on the game show world.

Perhaps no game show contestant has ever captivated the world quite like Ken Jennings did in 2004. A Church member from Utah, Jennings set a Jeopardy! record with 74 consecutive victories.

“Mormons don’t just believe, but actively teach that most of what you gain in this life you cannot take with you. One of the only things that you can gain that will come with you at some future time is not your bank account, not your car, but the stuff you learn, what you have in your head,” Jennings told LDS Living of his thirst for knowledge. “And I think that sank in when I was a kid—that my toys were temporary, but if I learned something, that could be forever.”