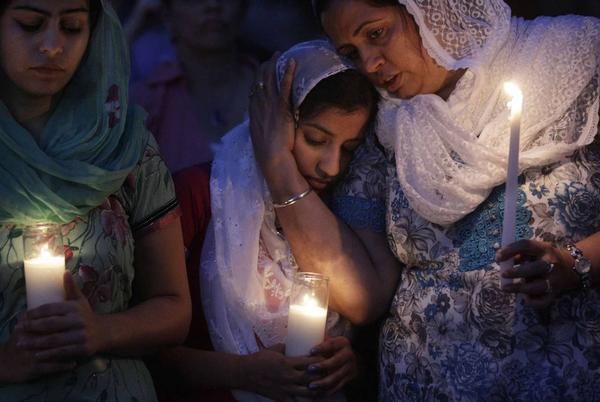 The Justice Department will begin keeping numbers on hate crimes committed against Sikhs and six other groups, in connection with Monday's one-year anniversary of the killing of six Sikh worshippers in Oak Creek, Wis.

Attorney General Eric Holder made the announcement Friday in a blog post, which The Associated Press obtained ahead of its official release. Holder said FBI Director Robert Mueller had approved a recommendation from the agency's advisory policy board to track hate crimes against Sikhs, Hindus, Arabs, Buddhists, Mormons, Jehovah's Witnesses and Orthodox Christians.

"Having accurate information allows law enforcement leaders and policymakers to make informed decisions about the allocation of resources and priorities — decisions that impact real people, and affect public safety in every neighborhood and community," Holder wrote in the blog post. "Today, I am proud to report that we have taken steps to collect this information."