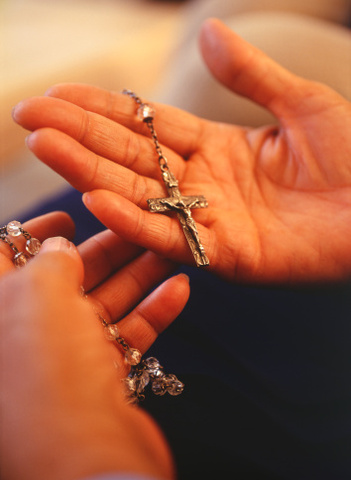 These four cases all came from the United Kingdom, and concerned the place of religion, and a religiously formed conscience, in modern European society. Two were about symbols, and were probably themselves symbolic of wider disputes about the place of religion in public life. The other two concerned the reluctance of some Christians to be involved in apparent affirmation of homosexual practices. That is a current flash point in many countries, but it is important to note that the dispute could just as easily have been about other practices abhorrent to some religious consciences. The point of principle at stake is how much importance should be given publically to religiously based principles, particularly in societies that are growing increasingly secular.

Read the rest of this story at berkleycenter.georgetown.edu