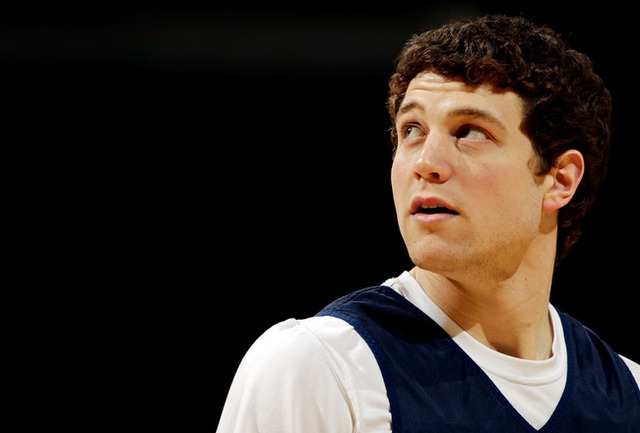 Jimmer Fredette is garnering more attention than any other prospect in the upcoming 2011 NBA Draft.  Because of this, a production company has already signed him to a reality television deal.

Jimmer's show will answer a lot of questions about his journey into the NBA, but we won't truly know what kind of pro he'll be for at least two or three years.

Steve Nash averaged three points and two assists per game during his rookie year, and look how he turned out.

If Jimmer struggles during his first week in the league, experts will label him a bust and write off any chance he has for future success.
Read the rest of this story at bleacherreport.com