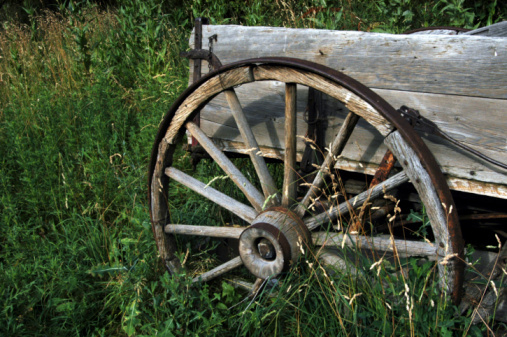 In 1856, Mormons walking to Salt Lake City, dragging wooden carts, got stuck in a blizzard. Each year, thousands of Mormon teenagers return to that site to follow in the footsteps of their ancestors.

From a religion grappling with the future to another one remember its past. For the past 20 years or so, thousands of Mormon teenagers have been reenacting an important religious moment in that faith. It happened in 1856 when Mormons were fleeing the Midwest for Utah. They walked pulling their belongings behind them in wooden handcarts. Two groups from Iowa got stranded in a blizzard in Wyoming, and every year Mormons retrace their steps. From Wyoming Public Radio, Micah Schweizer has the story.