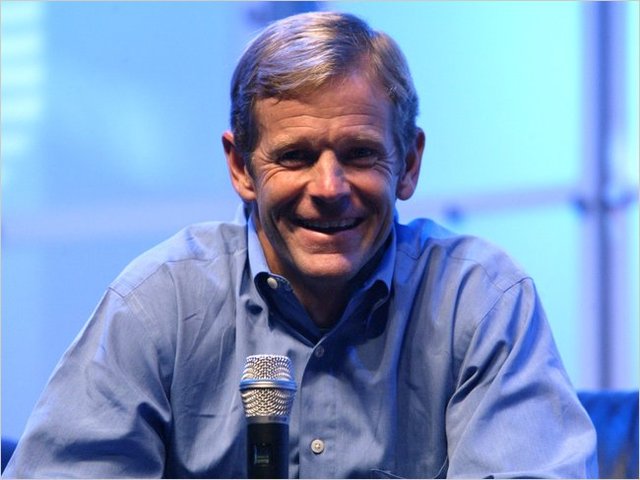 When Peter Vidmar, who won two gold medals in gymnastics in the 1984 Olympics, was chosen to be the United States’ chef de mission for next year’s London Games, the chairman of the United States Olympic Committee called him a natural leader and an extraordinary individual.

Yet Vidmar, who has been involved with the Olympic movement for more than 20 years, lasted in the role for only eight days. He resigned last Friday after several reports revealed that he had supported initiatives against same-sex marriage. He said he stepped down because he did not want any controversy over his opinions to overshadow the United States team.