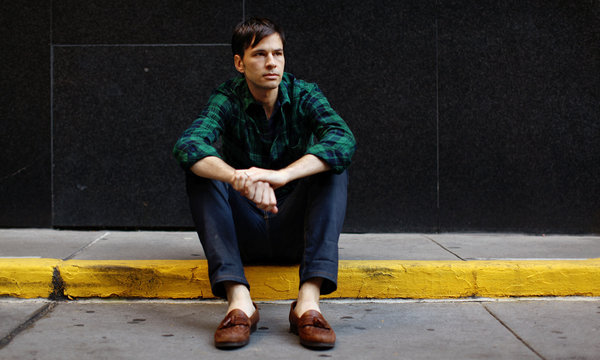 NY Times: To be young, hip and Mormon

With his manly stubble, flannel shirt and skinny black jeans, Brandon Flowers looks every bit the hipster front man for his rock band, the Killers.

With songs about drowning one’s sorrows in bourbon or exploring the seedy underbelly of his hometown, Las Vegas, Mr. Flowers has sold more than 15 million records worldwide. In the past, he has been candid about his drinking, smoking and taste for blackjack.

But in a gauzy four-minute video, an advertisement for the Church of Jesus Christ of Latter-day Saints that was posted online earlier this month, the singer stares at the camera and says, “I’m a father, I’m a husband, and I’m a Mormon.”