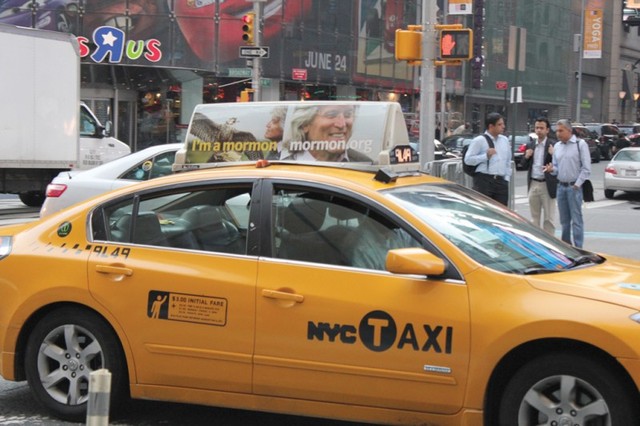 As Republican presidential candidate Mitt Romney continues his drive to win his party's nomination, Mormons worry they could face a barrage of negative scrutiny, much like that which engulfed President Barack Obama's former church on Chicago's South Side four years ago.

And there is disagreement among Mormons on how aggressively the faithful, of The Church of Jesus Christ of Latter-day Saints, should defend their faith in the context of a political campaign.

So far, church officials in Salt Lake City have cautiously approached invitations to debate critics of the faith, discuss Romney's candidacy or talk about "The Book of Mormon," a hit Broadway musical.