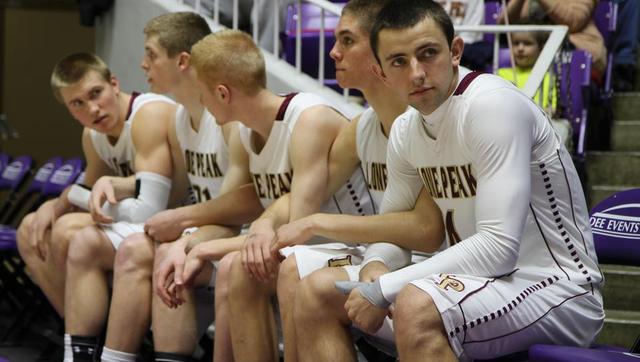 When President Thomas S. Monson announced lower age requirements last October for missionaries of The Church of Jesus Christ of Latter-day Saints, he noted that departing for missionary service at an earlier age (18 for men, 19 for women) is an option, not a requirement.

Nowhere is this better illustrated than with the Lone Peak High School men’s basketball team. Lone Peak, which plays its home games about 30 miles south of Salt Lake City, recently attracted nationwide attention from the likes of the New York Times and NBC’s Today show for winning 26 of its 27 games and ending the season as the top-rated high school basketball team in the United States. The team is also unique for another reason: all five seniors have chosen to serve in the coming years as Mormon missionaries, some leaving at 18, and others later on.