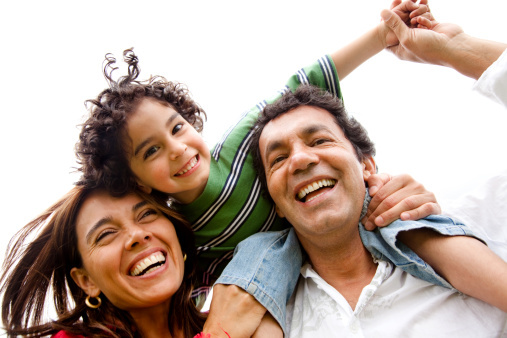 David Stewart felt ill-equipped to preach his Mormon faith in recently opened Russia in 1992, when he arrived there as a young missionary. Sure, he had learned the language, but nothing of the culture he was about to engage. And it certainly wasn’t like being at home in Maryland.

Stewart’s mission experience didn’t match the breathless tales of international growth he had read about in official church magazines, which, he says, focused on "inspiring stories of exceptional members."

The earnest missionary also wondered why other religions — such as Seventh-day Adventists and Jehovah’s Witnesses — had so many more adherents than Mormonism and seemed to be better at reporting actual membership figures and retaining converts.

Such questions simmered in Stewart’s consciousness until 1999, when he launched the website cumorah.com to collect data on every country, including cultural traditions and LDS retention figures.