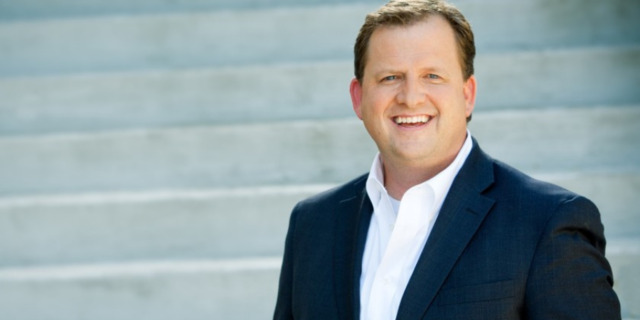 byNewsroom of The Church of Jesus Christ of Latter-day Saints | Jun. 23, 2021

On July 1, 2021, Simpson will take charge of BYU’s radio, television, and digital channels, including BYUtv. He replaces Elder Michael A. Dunn, who became a General Authority Seventy of The Church of Jesus Christ of Latter-day Saints in April of this year.

Jeff and his wife, Karen, had previously been called as a mission president and companion for the Washington Yakima Mission, but he has accepted this assignment to lead BYU Broadcasting at the invitation of the First Presidency.