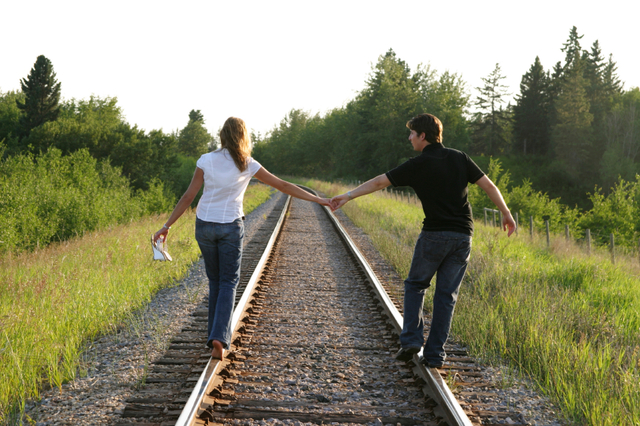 Religion and government are like a couple who sometimes have a hard time living together but who find they simply cannot live apart. Religion and government both need their independence in order to flourish, but history has shown that a complete divorce is healthy for neither. They travel different but parallel tracks. They are most successful and most effective when they protect and encourage one another.

Governments play an essential role in protecting and maintaining religious freedom and in fostering the role of churches in society. Fortunately, most governments in the world today recognize at least some degree of religious freedom and ensure to their citizens the right to worship and to practice their religion according to the dictates of their own conscience. That has not always been the case.

Many generations have seen the stifling loss of freedom that results when government imposes a state religion. Others have experienced the moral collapse that accompanies governmental prohibition of religion altogether. We are thankful that a growing majority of the constitutions of countries in today’s world envision a society where religious belief and observance, though separate from government, should be protected and safeguarded against persecution.