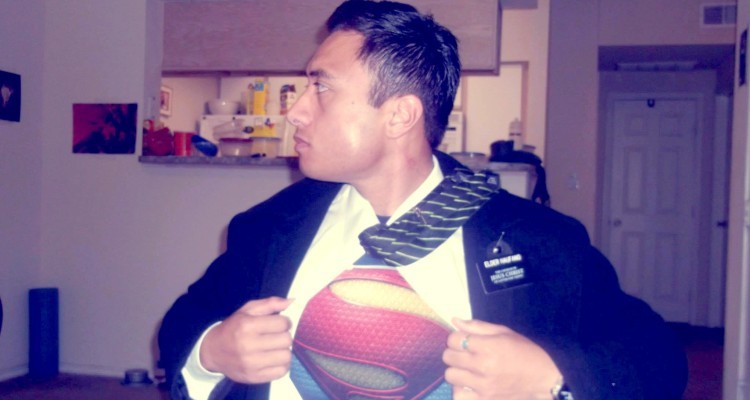 Pasi Haufano didn’t always want to serve a mission, it wasn’t until he was in his mid-twenties that he even starting to consider the idea. But when he’d made that choice, nothing was going to stop him. His perseverance became a beacon of faith, an example of determination that has quite simply become legendary.

Pasi was raised in a Polynesian (Tongan/Samoan) home in New Zealand and was Baptised in 2006, but he didn’t really understand the significance of what he was doing. “I knew I had to be baptised, but I never understood the doctrine behind it”, he said, “I couldn’t even remember the name of the church, I didn’t know that there was a Book of Mormon.”

Years later, a friend of Pasi’s, Jimmy, was also baptised, and he encouraged Pasi to come back to church. “He invited me every Sunday. He’d come and wake me up, I’d probably be hung over from the night before, but he’d say ‘Hey Brother, come to church today’, and I’d always make up excuses to why I couldn’t go.”

Jimmy wasn’t going to give up. He went every Sunday, despite refusal after refusal. He eventually found just the trick to getting Pasi out of bed: food.