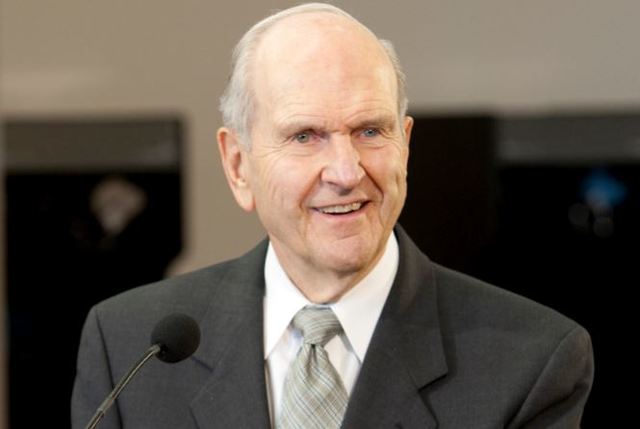 In a live broadcast, President Russell M. Nelson will announce the new leadership of the LDS Church on Jan. 16.

The Tuesday broadcast will begin at 9 a.m. with an address from President Nelson. Following his message, a press conference will take place at 10 a.m. to announce the new prophet, first counselor, and second counselor of the Church.

The press conference comes after the Quorum of the Twelve Apostles met, unanimously voted, and selected the new prophet of the Church following the death of President Thomas S. Monson.