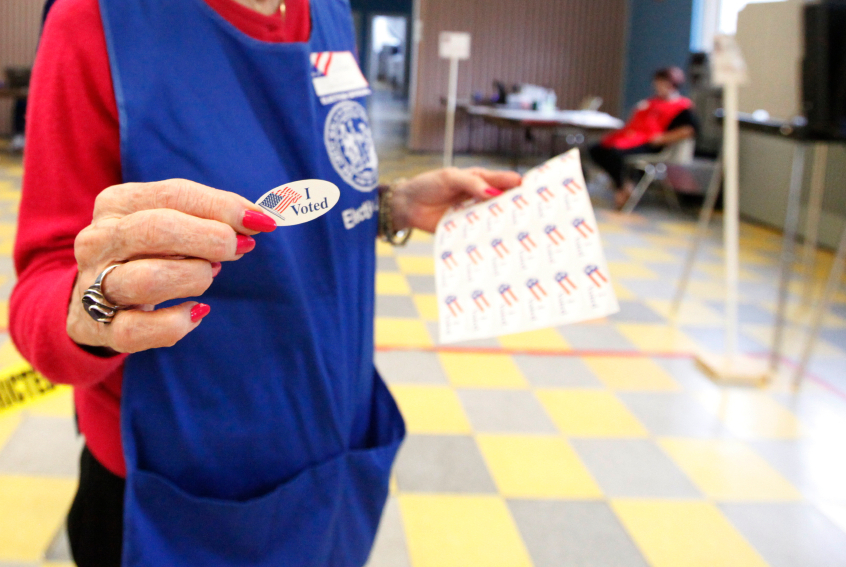 In a new survey conducted by Gallup, 81% of Americans said they would vote for a presidential candidate who is Mormon.

Between now and the 2016 political conventions, there will be discussion about the qualifications of presidential candidates--their education, age, religion, race and so on. If your party nominated a generally well-qualified person for president who happened to be ________, would you vote for that person?

Highlights of the survey results included:

The bottom line of the study was this: "The 2016 field is one of the most diverse Americans have ever seen. . . . Americans' notions about whom they would give their support to are widening, but they are still less than fully supportive of candidates with certain characteristics."

More about the polling process:

"Results for this Gallup poll are based on telephone interviews conducted June 2-7, 2015, with a random sample of 1,527 adults, aged 18 and older, living in all 50 U.S. states and the District of Columbia. For results based on the total sample of national adults, the margin of sampling error is ±3 percentage points at the 95% confidence level. All reported margins of sampling error include computed design effects for weighting.

Read the rest of this story at gallup.com