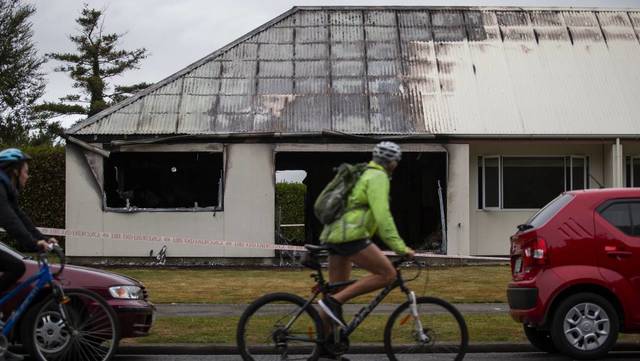 Police in New Zealand are investigating two "suspicious" fires that struck two Latter-day Saint buildings in Christchurch within 48 hours of each other.

At about 2:15 a.m. on Monday, fire crews were sent to a Church building in Kirkwood Ave, Upper Riccarton. According to stuff.co.nz.com, the building was used as an institute and was "well ablaze" when fire crews arrived.

Fortunately, a door had been shut in the building, containing the fire to the kitchen and lounge area. The other half of the building, which housed records and other important documents, only suffered from smoke damage. Member David Bell said the Wednesday fire was "a terrible loss" for the Church building that had been operating for nearly 20 years, according to stuff.co.nz.com.

No one was injured in the fire, and police set up a guard to protect the area.

Then, on Wednesday at 2:15 a.m., fire crews were sent to a meetinghouse Greymouth that was also ablaze. 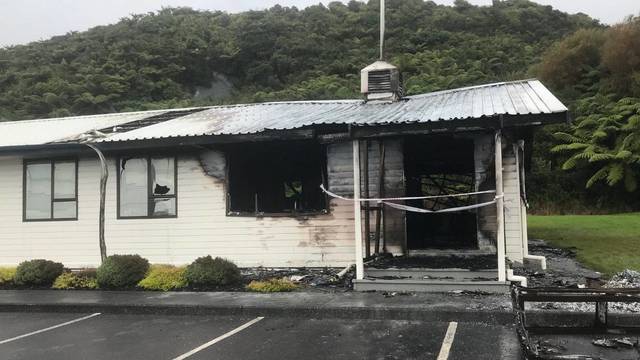 According to stuff.co.nz.com, it took two fire crews 90 minutes to extinguish the blaze. Fire investigators are working to determine the cause of both fires.