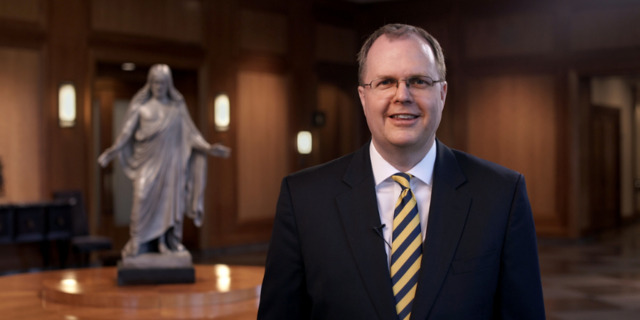 byNewsroom of The Church of Jesus Christ of Latter-day Saints | May 26, 2021

The Board of Education of The Church of Jesus Christ of Latter-day Saints has appointed Brian K. Ashton as the new president of BYU–Pathway Worldwide (BYU–PW), effective August 1, 2021.

Brother Ashton will succeed Elder Clark G. Gilbert, who has served as the president of BYU–PW since its creation in 2017. Elder Gilbert was sustained as a General Authority Seventy at the April 2021 general conference and will serve as Commissioner of the Church Educational System, also beginning August 1, 2021.

Brother Ashton has served as BYU–PW’s field operations vice president since 2018. He previously led an educational start-up company focused on correctional and life skills education. He received a bachelor’s degree from Brigham Young University and an MBA from Harvard University. 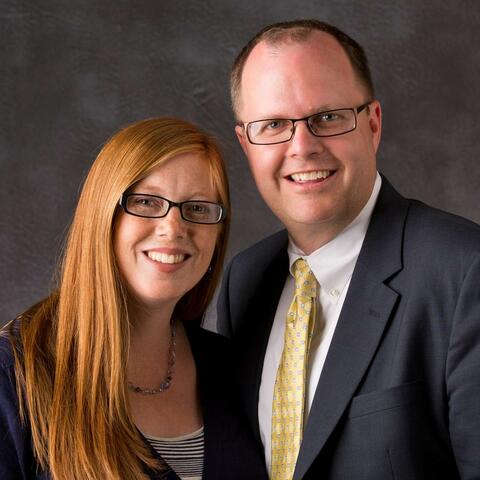 Brother Ashton previously served as Second Counselor in the Church’s Sunday School General Presidency from 2015 to 2019. He was also president of the Texas Houston South Mission, bishop, high councilor, elders quorum president, and missionary in the Peru Lima Mission. He and his wife, Melinda, are the parents of seven children.

BYU–PW provides access to higher education for Church members across the world, combining spiritual and secular learning. The program began in 2009 at BYU–Idaho with 50 students in three pilot sites in Idaho, Arizona, and New York. In 2020, BYU–PW served over 50,000 students in 152 countries and all 50 U.S. states. BYU–PW also manages PathwayConnect, a pre-matriculation program that prepares individuals to matriculate into certificates and degrees offered by its accredited partners within the Church Educational System.

► You may also like: Why one mother battling a life-threatening illness enrolled in BYU-Pathway