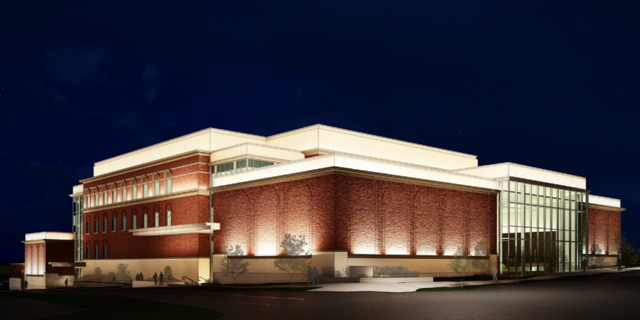 The Board of Trustees of Brigham Young University approved plans to build a new BYU music building according to a news release from BYU.

Ed Adams, the dean of the College of Fine Arts and Communications, said the college is humbled and thrilled with the Board’s support.

“The Church has a long history of supporting music and the arts, and this new building will expand upon the university’s commitment to producing inspiring and uplifting art,” Adams said in the news release.

Features of the new 170,000-square-foot music building include mid-sized practice and recital rooms. Additionally, a 1000-seat concert hall will be built in vineyard style, which keeps musicians centralized and has the audience rise above them in tiers. 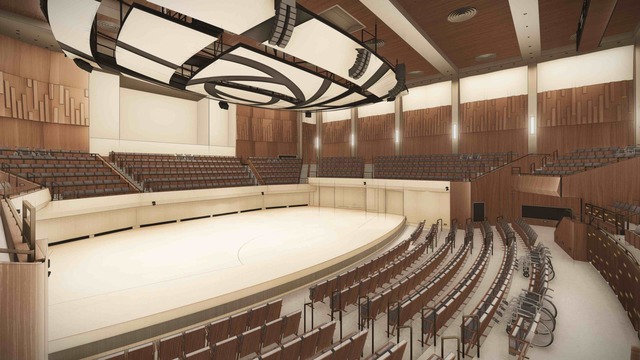 “While this spatial approach was primarily developed with optimal acoustics and line of sight in mind, BYU’s concert hall will also serve a distinct pedagogical purpose, as it will allow students and patrons alike to have a clear view of performer technique,” Adams said. “The venue will be the first of its kind in the Intermountain West, marking a significant achievement in musical innovation and excellence in the region.”

The building will be located at the south end of the parking lot east of the J. Reuben Clark Building. Construction is scheduled to begin by late spring 2020. 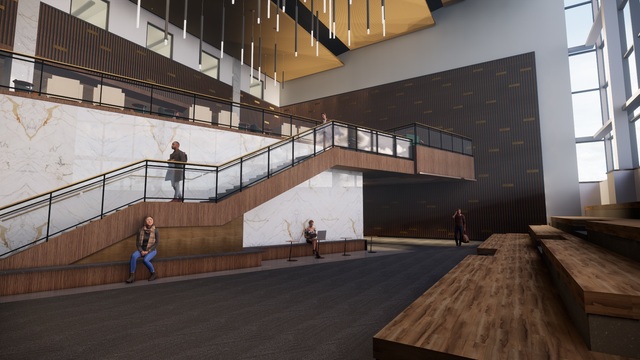 Rendering of the first level of the new music building

Music students currently use the Harris Fine Arts Center, which hosts more than 500 performances a year.

READ THE REST OF THE STORY AT BYU News.