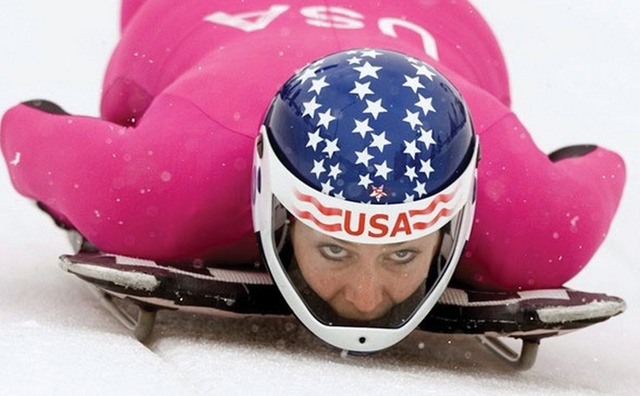 Noelle Pikus-Pace: How She's Preparing to Be a Mom to Twins

Noelle Pikus-Pace packs up her silver medal and her family to slide from Eagle Mountain to Costa Rica. Next Olympic-sized event? Giving birth to twin boys in July.

Mountain View High and UVU grad Noelle Pikus-Pace is a mother to two — Lacee, age 7 and Traycen, age 4. She’s due to deliver two baby boys later this month. And two is also the number of bedrooms she’ll be living in for — you guessed it — two years as she supports her husband while he pursues an MBA in Costa Rica.

“It’s a sacrifice, but we feel it’s going to be worth it,” Noelle says of their move to the Caribbean after nine years of life and love and Olympic-sized dreams in Eagle Mountain. 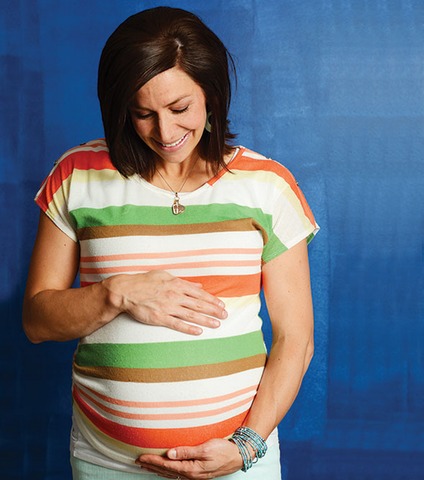 During the Utah Valley Magazine photo shoot, the Paces were loading two moving trucks, with most of their belongings headed to storage.

“We’re only taking suitcases with us when we move,” she says. “We’re looking forward to simplifying.” (If that’s what you can call “adding twins” to a busy family.)

But the Paces are familiar with challenges and changes — and they know Costa Rica isn’t the finish line. It’s a way of getting a second MBA in the family (Noelle completed hers in 2007 at Colorado Technical University). The move also supports Noelle’s goal to become bilingual like Lacee, who has taken Spanish immersion classes here in Utah, and husband, Janson, who served an LDS mission in Panama.