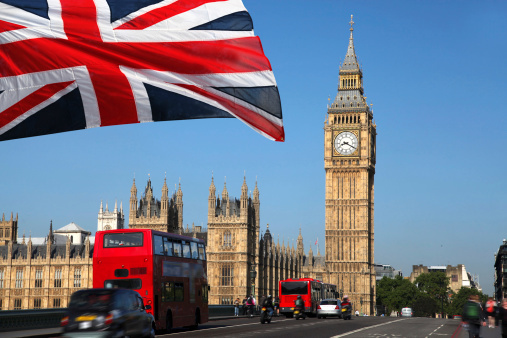 Nonmember Parent Defended Missionary Son in Letter to the Editor

I have just read your article of the “Pestering Mormons” in the Corby Leader (February 21), to which you gave a front page spread.

I am a Scotsman born and bred. I was married in the Church of England during the last war, while in the Indian Ordnance Dept., to a Military Nursing Service Sister when we were both in service in India. We are the parents of one of your “Pestering Mormons.”

Both my wife and myself are still C. of E., but we both believe in religious freedom, of thought and speech, and the right for every man and woman to make up their own mind as to religious beliefs and paths they wish to follow.

Slam him, slam my son Robin in your newspapers, but remember, even the Son of Man was held to ridicule for preaching to the people His own beliefs, but He was never shaken or turned away.