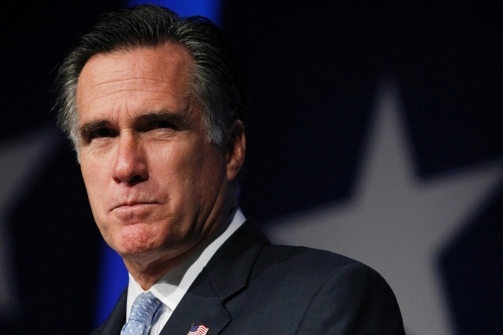 Mitt Romney can’t quite shake the Mormon question. My Daily Beast colleague McKay Coppins obtained some emails from a Perry evangelical adviser to a “leader in the development of Christian talk radio” showing that at least some within the Perry camp want to keep the issue, as they say, alive. The New York Times reported lengthily Sunday on Romney’s years as bishop of the Boston LDS temple. Christopher Hitchens has now declaimed on Mormonism’s “weird and sinister” belief system (rather tame adjectives, for Hitch). Is all this fair? Or, as Romney and his backers have it, is it religious bigotry? I’m not an expert on religion. But I do think I know a thing or two about politics, and from a nakedly political perspective, Romney definitely has a couple of questions to answer. Religious bigotry has nothing to do with it.

Let’s begin with the obvious background. In 1960—121 years after Joseph Smith had an audience with President Martin Van Buren to lay before him the case for action against the persecution of his flock—John F. Kennedy famously established the idea in his Houston speech that there should be no religious test for the presidency. I support this. We all should.

But confusion has arisen in more recent years about what this should and should not mean.