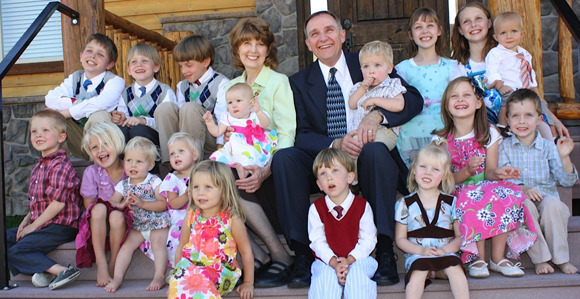 Oregon Mother of Year is Mormon 'invested' in her children

Vivienne Smith Lewis gained an appreciation for simple gifts when she contracted polio at age 3. After surgery and wearing a leg brace, the arduous task of learning how to walk—for the second time—began.

She remembers sitting in her little red wagon while her mother pulled her to therapy three times each week for a year so she could learn to walk again.

“I really consider her as an angel mother,” said Sister Lewis, who lives in the Walters Hill Ward in the Mt. Hood Oregon Stake and was named Oregon’s mother of the year by American Mothers, Inc.