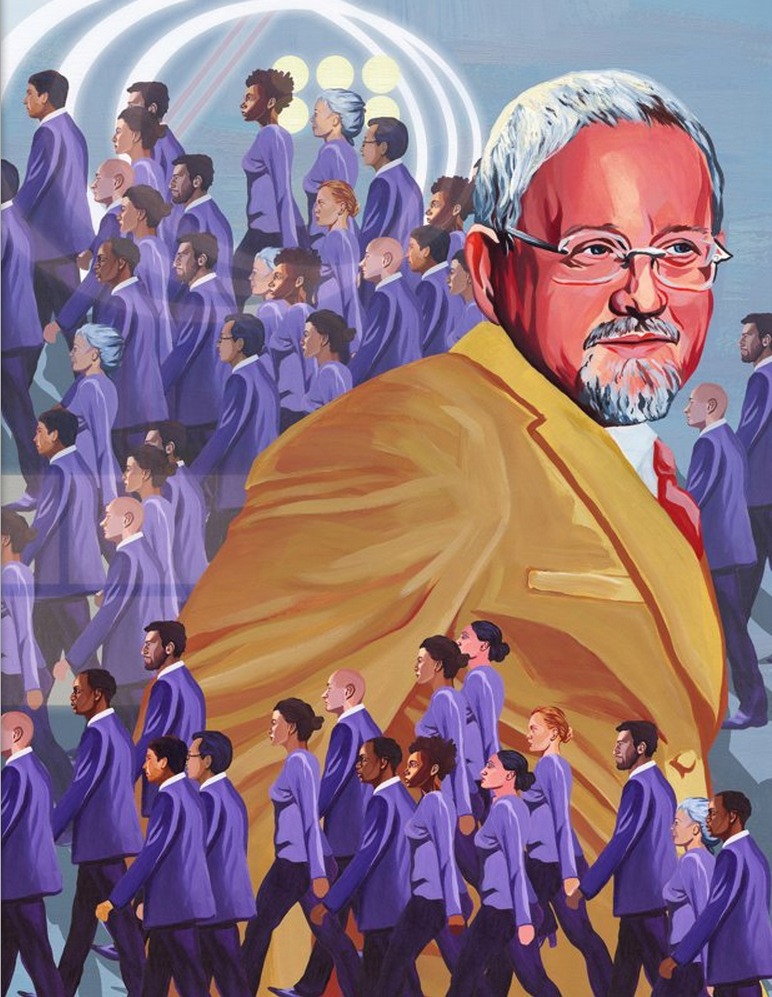 Freedom magazine editor Jennifer Lankheim talked with LDS author Orson Scott Card "about fiction (on the Internet) and why there’s no room for divergent views in American politics."

As part of that interview, Lankheim commented, "You’re a public figure, and you’re open about your religion and your faith—something that doesn’t always sit well with people, or jive with what they expect."

In response, Card said, "Everyone assumes that if you’re an intellectual, if you are a writer, then you must not have faith in a religion. It takes people like me to dispel that notion. I’m definite. I live. I go through life. I try to learn everything I can about everything. I try to follow evidence where it leads, even if it leads to very inconvenient places. And I speak up and say, ‘Excuse me, I do believe in God. I have faith. I am a committed, believing member of my Church.’"

He went on to give an example of this. "Somebody from Salon.com interviewed me once and she quoted something from the doctrine of my Church and said something like, ‘Surely you don’t believe that!’ and got on her pet issue, and where the Mormon Church had an official position against it. I said, ‘Of course I accept that. That’s part of the religion. Why would you think that I don’t?’"

After explaining how this example applied to politics, at the conclusion of the article, Card explains, "the social justice warriors are running up against more and more walls that won’t crumble, in churches.

"It will be interesting to see who else doesn’t bow."

You can read the full interview at freedommag.org