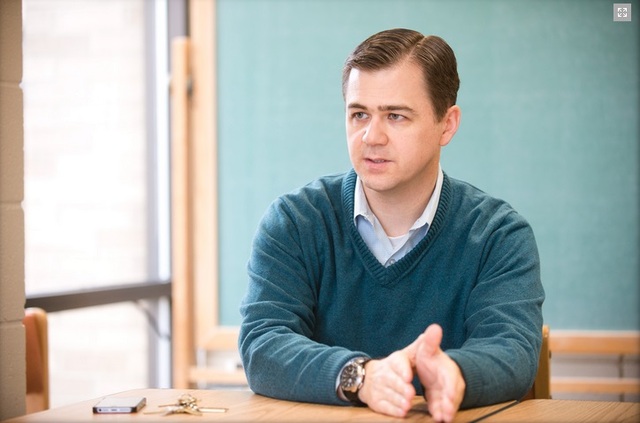 Mitt Romney’s Mormonism was a significant reason why his campaign for the presidency struggled against incumbent President Barack Obama, but it was far from the main factor in his eventual defeat in the 2012 election, according to a panel of experts in a discussion on politics and religion at the University of Notre Dame.

Notre Dame political science professors David Campbell and Vincent Phillip Munoz joined with UVU President Matt Holland to discuss the importance of Romney’s faith at a public discussion after the three coordinated extensive quantitative research about Americans’ attitude toward the The Church of Jesus Christ of Latter-day Saints for more than a year, dating back to before the election itself.

The three experts found that Americans generally tie their political and religious views very close together, and that left-leaning voters were much less likely to view Romney’s Mormonism favorably.