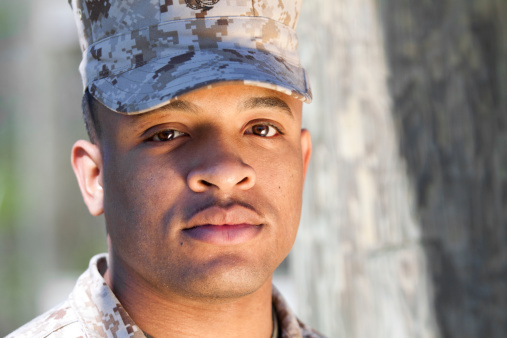 Participate in the National Moment of Remembrance

Nobody is exactly sure when and where the Memorial Day tradition was started.

The historical record indicates that President Lyndon Baines Johnson officially declared Waterloo, New York, as the birthplace of Memorial Day by presidential proclamation in 1966. But at least one online source — usmemorialday.org — indicates there are more than two dozen other communities that also claim to be the place where the first American Memorial Day was observed, from Columbus, Georgia, to Columbus, Mississippi, to 22 or so places not named Columbus.

Regardless of where the actual birthplace of Memorial Day was, it’s pretty clear that the practice started during the years following the Civil War as a way of remembering and honoring those who gave their lives during that conflict.