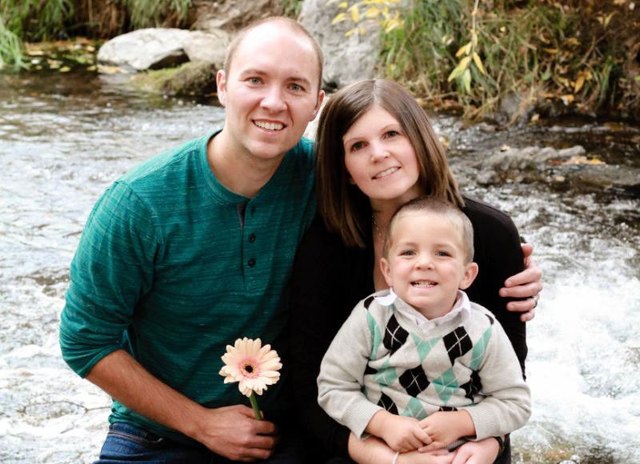 "People" Features LDS Couple Who Lost 5 Daughters in 11 Months, Shares How They Are Moving Forward

Jason and Clarissa Osborn experienced a parent's worse nightmare multiple times over—the loss of not just one but five children. Within 11 months, the Osborns lost five daughters, four of whom were quadruplets. In a recent interview with people.com, the LDS couple described how they are moving forward despite their heartache.

After losing their second child, Shanna, to a congenital heart defect three months after she was born, Jason and Clarissa Osborn of Spanish Fork, Utah, were overjoyed six months later to learn that they were expecting quadruplet daughters with the help of infertility treatments.

Through baby showers put on by friends and family, they filled their home with four of everything: four bassinets, four high chairs, four strollers, four car seats and case after case of formula and diapers.

Then, on June 11 this summer, they were hit once again with heartache.