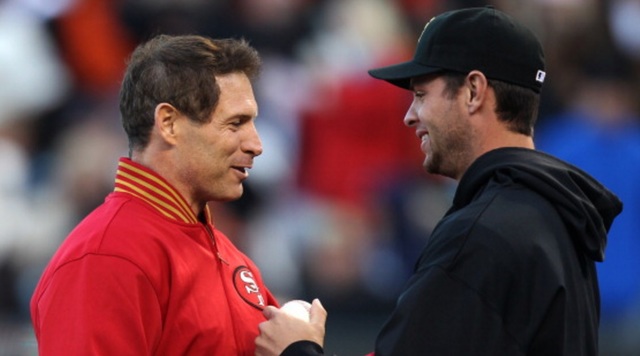 Photos: 20 Mormon Leaders and Celebrities Who Have Thrown the "First Pitch"

Former presidential candidate Mitt Romney threw the first pitch for the Idaho Falls Chukars on June 22, 2007, according to milb.com. 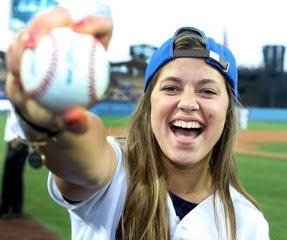 Kate Hansen is an American luger who came in 10th place at the Sochi 2014 Olympics. Hansen is a student at Brigham Young University and a member of the LDS Church. She threw the first pitch at a Los Angeles Dodgers game on April 21, 2014.

Read the rest of this story at deseret.com
1-3