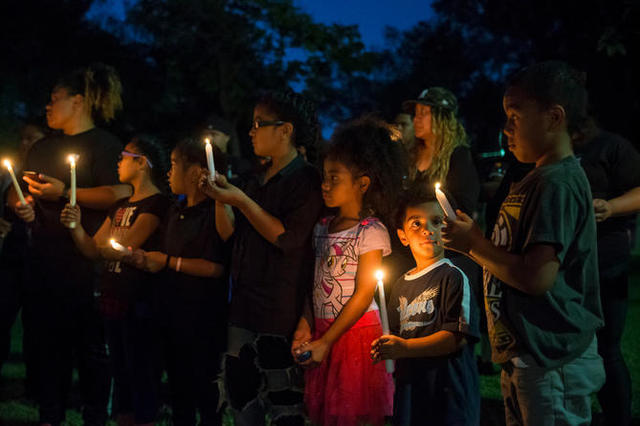 Pregnant LDS Woman Dies After Getting Hit By Train, but Her Unborn Baby Survives

Kaipa ʻOfa KiʻUiha Kinikini, 30, was riding in the passenger seat of a car on July 24 when it was suddenly struck by a FrontRunner train in Salt Lake City, Utah.

Pregnant with her seventh child, Kinikini was declared dead at the scene. But her unborn daughter survived the impact.

Kinikini's body was rushed to the hospital where doctors performed an emergency C-section. "She was due this month," her family writes on Kinikini's GoFundMe page. Kinikini's daughter is currently in critical care at Primary Children's Hospital.

"How my heart aches... but I know she is with God. Our time is not ours, but his. But yet I mourn of her absen[ce] in this crazy world. I miss you so much little sister. You left so soon. . . . But I cry more for your kids. In time I hope our hearts will heal, but right now I just cry for you... I love you little sister!"

Kinikini's family describes her on GoFundMe as a "charitable person, giving freely of her time to help others," one who was outgoing, tenacious, and free-spirited.

"Losing my sister is a tragedy," Tufua told the Deseret News. "She can never be replaced. But out of it, she brought an angel that (we will) be watching over with the rest of her six kids."

Lead image by Spenser Heaps from the Deseret News of people gathering at a vigil at Jordan Park in Salt Lake City to remember Kaipa 'Ofa Ki'Uiha Kinikini.

Mormon Life News From Utah Death Birth AccidentNews From Utah,Death,Birth,Accident,Mormon Life
Comments and feedback can be sent to feedback@ldsliving.com